Heaven In The Afternoon

Was active as a live dj from very late 1970's to 2017, now do only radio apart from very occasional onstage appearances. Dabbled in radio first on piped cable station in Basildon and later on FM pirate radio in Essex plus a stint at Starpoint Radio (internet /satellite) before joining Stomp. 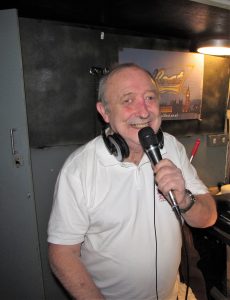 One of the original Margate soul weekender dj's, also a fixture at the biannual Caister soul weekenders from 2003 to 2017. Although I like a lot of musical genres including soul, funk, blues, jazz, disco, gospel, rock'n'roll and old school rhythm & blues I also enjoy the more soulful and jazzy bits of house music and some of the neo soul. Having said all that, I do get a bit picky about newer stuff! My main interest is in soul music from the 1960's and 1970's, particularly some of the more obscure and underplayed tunes from the 1970's and that's what my show is built around.
Read more 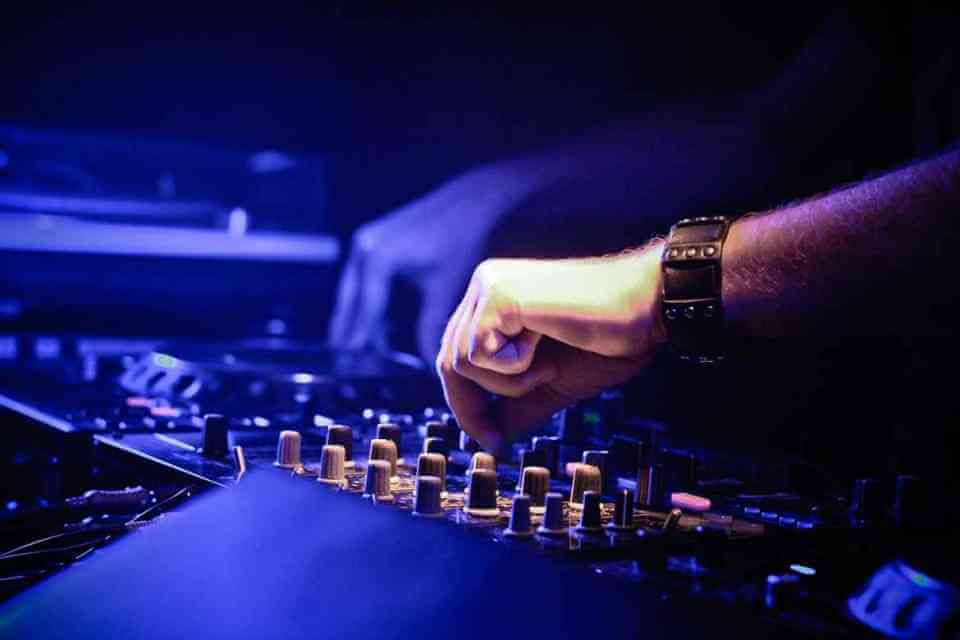